Bigray Isaac where Bigray means Blessed In God's Righteous Army. This an army made up of kings and lords with a King of kings and Lord of lords. Its subjects are more than conquerers in Jesus Christ. Bigray Isaac is a gospel recording artist and song writer based in Uganda who started music in 2007 when he joined the Youth choir at church. Later in 2009 he joined a dance group known as Vaiders. They ministered in a number of churches, participated in a number of competitions like dance heaven until 2013. 2013 is the year Bigray Isaac chose to do music professionally as a solo artist. He got inspiration from Exodus way back when he was still in a group known as Sauti. Other local gospel artists like Seku Martin, Morgan Isaac and Kuseim n Kulchah too inspired him. Kuseim n Kulchah did a great job at the start because they encouraged and believed in his potential to write and record music. Bigray Isaac so far has 8 audio songs which are: Abelawo, Rise and Shine, Byaata, What To Give, Muyimuse, Suubi Lyaffe, Praise Your Name and Towanika which can be got from Youtube and Reverbnation. His aim is to lift Jesus Christ through out the world using Gospel Music and Outreaches 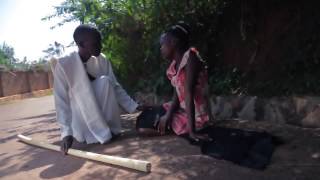 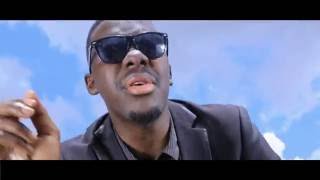 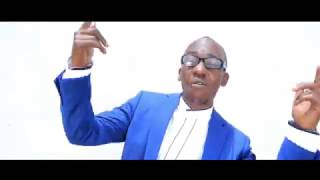